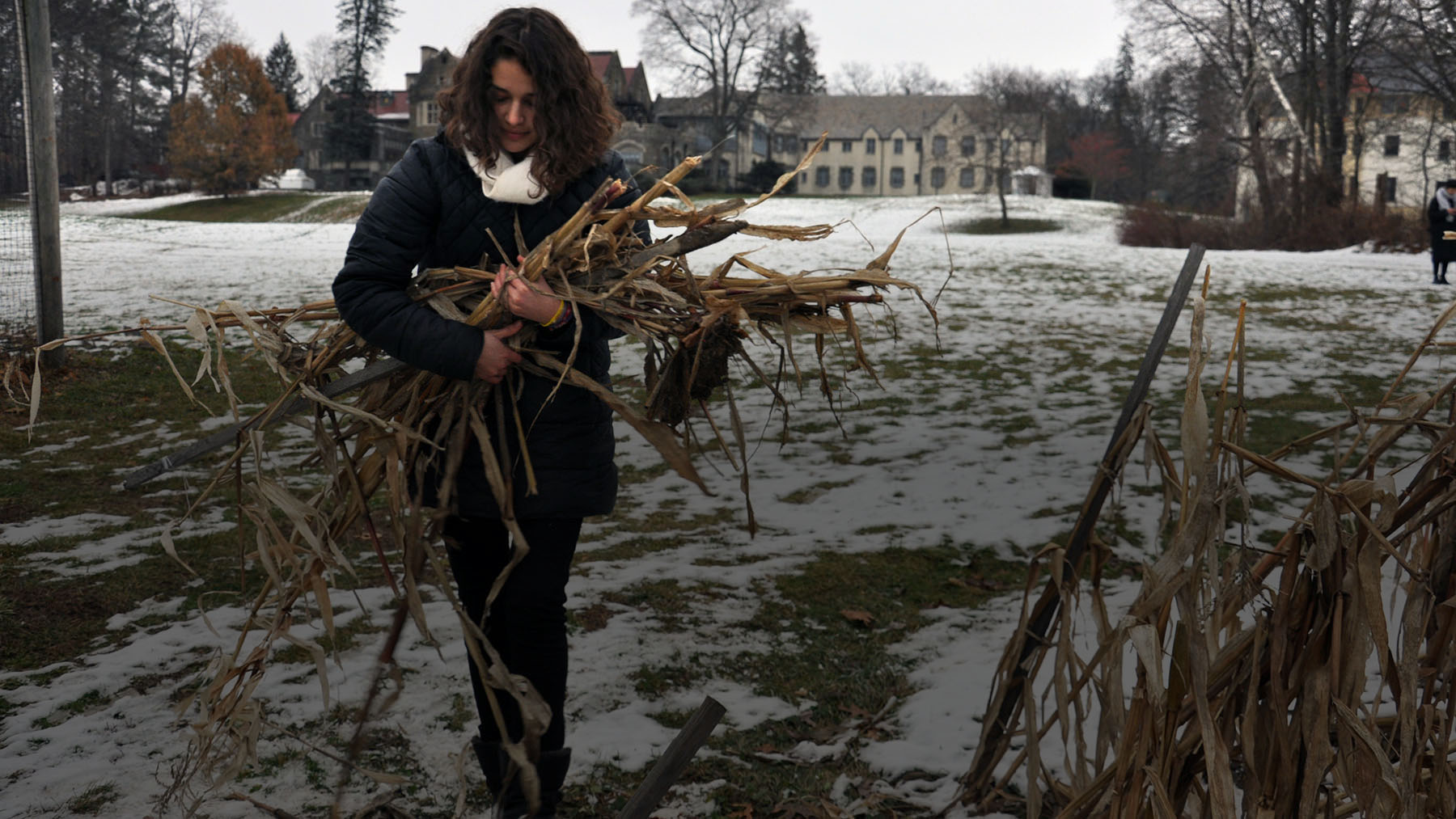 Bard students work with Artist in Residence Emilio Rojas on his installation Naturalized Borders (to Gloria)—
part of Where No Wall Remains, the 2019 Live Arts Bard Biennial—in conjunction with his course Resistance as Performance.
The Human Rights Program is a transdisciplinary program involving such diverse fields as literature, political studies, history, anthropology, economics, film and media, and art history. It emphasizes integrative historical and conceptual investigations, and offers a rigorous background that can inform meaningful practical engagements. The program seeks to orient students in the intellectual tradition of human rights and provide them the resources with which to appreciate and criticize its contemporary status.

A Point of Departure

Claude Lefort wrote in 1988 that the great French and American declarations of the rights of man at the end of the 18th century had, “by reducing the source of right to the human utterance of right, ... made an enigma of both humanity and right.”

Human Rights at Bard takes its point of departure from that enigma,
rather than trying to avoid it. 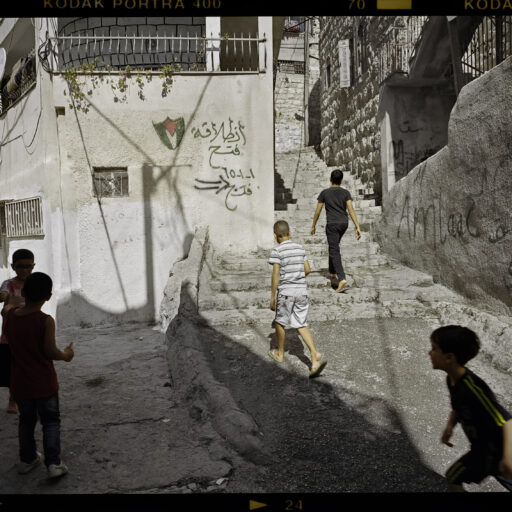 The program encourages students to treat human rights as an intellectual question, and through their explorations of it to understand what is at stake in what they think and do. Being serious about human rights means challenging the new human rights orthodoxy, thinking critically about human rights as a profession rather than merely training for it, and resisting a post–Cold War triumphalism. It also means rejecting the claim that human rights are only matters of law and diplomacy, or a fig leaf for Western imperialism. Instead, the program engages openly with the history and the actuality of the idea, teaching students to explore its trajectory with attention to the arguments over its meanings, the passions it arouses, and the extent of its influences and effects.